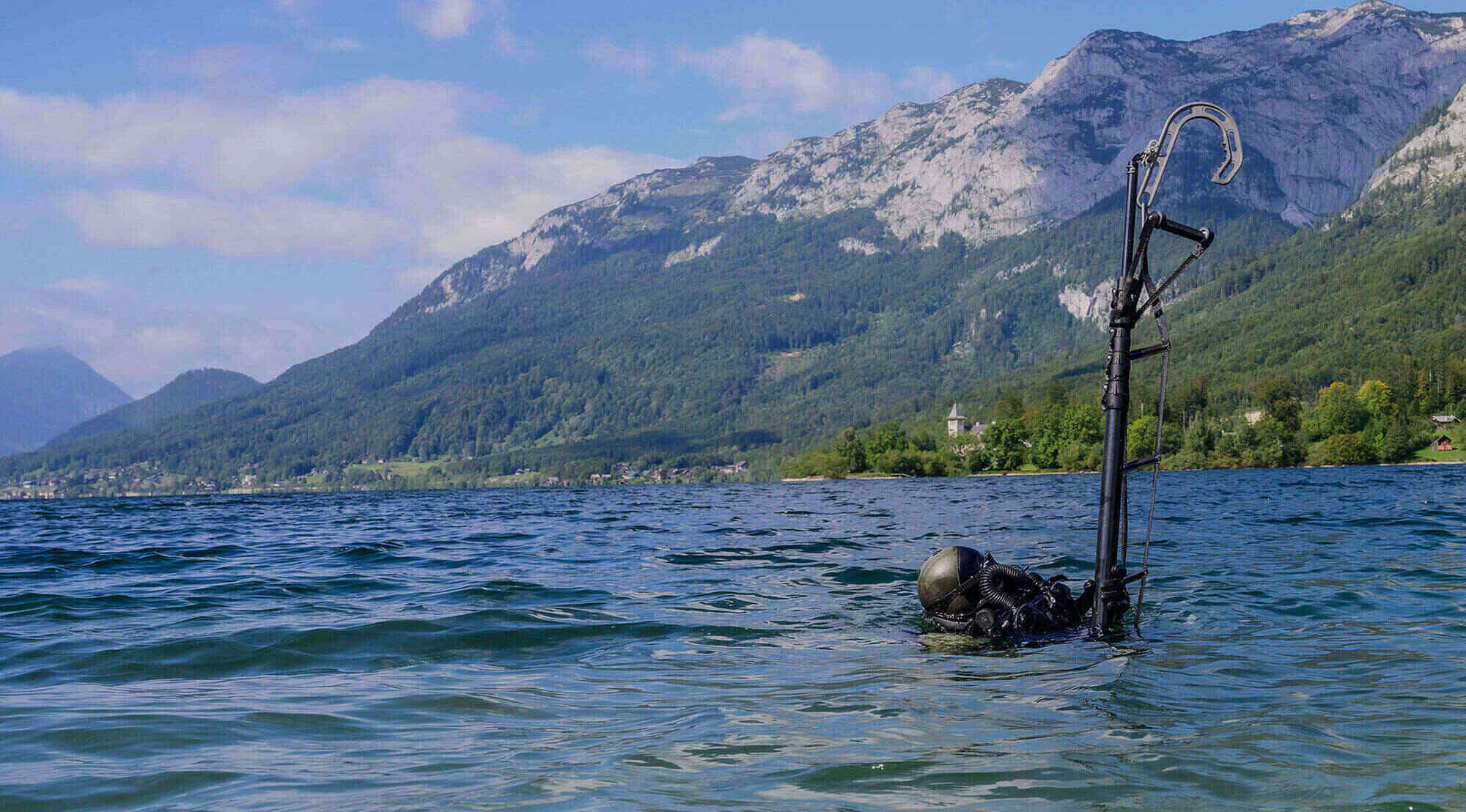 The Olympia Triumph Grapnel Launcher is used by many leading special forces and special police units worldwide. The launcher is primarily designed to achieve an anchor point when the height required is above the range of a telescopic pole, both in maritime and urban operations.

The Grapnel Launcher can reach distances of up to 45m when using a 9mm rope, and is perfect for teaming up with the Titanium Rope Climber or one of the Actsafe Tactical Ascenders. The launcher is hard-wearing and easy to maintain.

Olympia Triumph’s popular folding grapnel hook can be combined with a range of attachments, including webbing ladders, messenger lines and ropes of various diameters to suit the requirements of the operator.
The launcher has multiple applications, including but not limited to:

The Grapnel Launcher is simple to operate, powered by a rechargeable compressed air cylinder, and produces no smoke, heat or flash emissions. The air cylinder can be recharged at any air compressor or using a dive cylinder with a DIN attachment. The launcher is suppled as either the tactical or special forces set both of which provide a turn key system for the end user.

This website uses cookies to improve your experience while you navigate through the website. Out of these, the cookies that are categorized as necessary are stored on your browser as they are essential for the working of basic functionalities of the website. We also use third-party cookies that help us analyze and understand how you use this website. These cookies will be stored in your browser only with your consent. You also have the option to opt-out of these cookies. But opting out of some of these cookies may affect your browsing experience.
Necessary Always Enabled
Necessary cookies are absolutely essential for the website to function properly. This category only includes cookies that ensures basic functionalities and security features of the website. These cookies do not store any personal information.
Non-necessary
Any cookies that may not be particularly necessary for the website to function and is used specifically to collect user personal data via analytics, ads, other embedded contents are termed as non-necessary cookies. It is mandatory to procure user consent prior to running these cookies on your website.
SAVE & ACCEPT